A former Attorney-General of The Bahamas and one of His Majesty’s Kings Counsel, John is renowned as a leading commercial law specialist.

Highly valued by industry to navigate complexities and pitfalls to achieve strategic business objectives, John has held non-executive directorships of major financial institutions and publicly listed companies, and has served as member and chair of audit committees. He has been principal advisor in several major commercial transactions, acquisitions, and mergers within The Bahamas, including acquisitions by or mergers with regional entities.

John also has a history of national contribution. In year 2000 he was private sector legal advisor to the Government on major financial services legislative reforms, and over the years has been a member of various national or industry boards, including: Road Traffic Authority, National Insurance Board, Bahamas Financial Services Board, and Chair of The Bahamas Trade Commission. John has also recently served as a co-Chair of the National Economic Advisory Committee, to advise the Office of the Prime Minister and Government on matters within that Committee’s remit.

In May 2012, John completed a period (2009-2012) of public service as Attorney-General and Minister of Legal Affairs, with portfolio responsibility for liaising with, promoting and developing the financial services sector. As Attorney-General, John coordinated the most comprehensive legislative action in support of the country’s financial services industry carried out in more than a decade. The reforms included the modernization of the laws relating to corporate insolvency, introduction of corporate governance requirements relating to accounting records, and the introduction of cutting-edge private wealth management legislation. Upon his return to the private sector in 2012, John led a group of commercial lawyers in establishing the law firm of Delaney Partners.

Prior to serving as Attorney-General, John led a major Bahamian law firm as its global managing partner. He was by then already widely recognised as leading counsel in his areas of practice and was so named in Chambers and Partners Legal Directory and IFLR 1000.

In November 2013, in recognition of outstanding contribution to the Financial Services Industry of The Bahamas, John was named Executive of the Year 2013 in the Industry’s 13th Annual Excellence Awards.

John’s practice engagements regularly include significant commercial, financial services related and business restructuring matters. He is currently assisting Switzerland’s largest bank with the restructuring of its interests in The Bahamas serving as joint liquidator in the solvent voluntary liquidation of its Bahamian bank subsidiary. In his substantial cross-border insolvency practice, John leads his firm’s representation of various interests in numerous insolvency and solvent liquidations. A member of INSOL International, under John’s leadership the business restructuring and insolvency practice of the firm is consistently recognized for top awards by international business and legal publications. 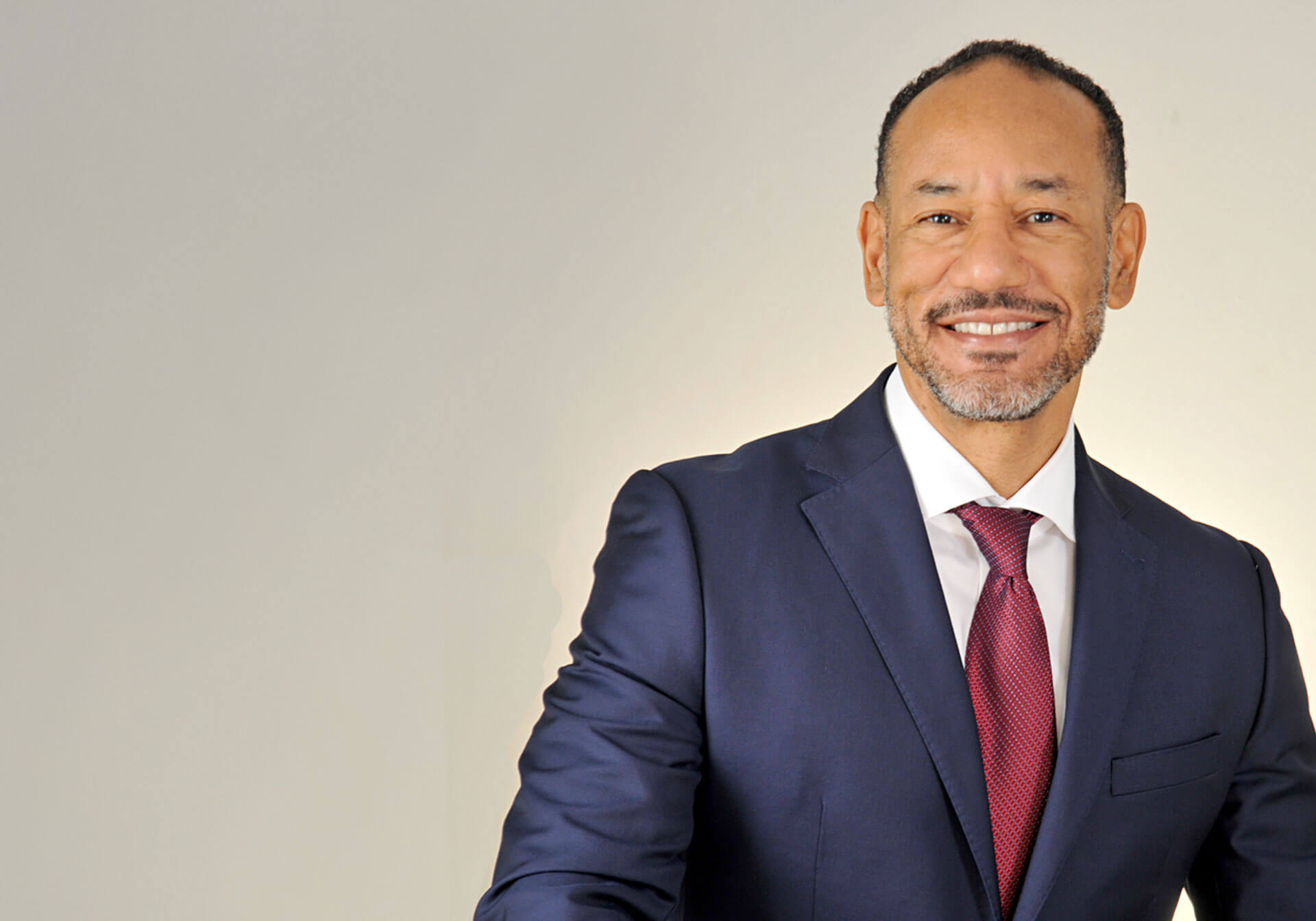