A partner of the firm as of April 2022, Robert initially joined the firm as a consultant attorney in 2020, having previously headed the litigation and dispute resolution practice group of another major commercial firm.

Highly regarded as one of the leading litigators in The Bahamas, Robert has a broad range of experience handling complex commercial and civil disputes, litigation, and arbitration. He has argued several appeals before the Privy Council and regularly appears as lead counsel in cases before The Bahamas Supreme Court and Court of Appeal. Since 2013, Robert has received BAND 1 Rankings by Chambers Global in “General Business Law – Dispute Resolution”,

Throughout his career Robert has given his time to public service. He has held the posts of Acting Assistant Registrar General of The Bahamas (1997), Deputy Chairman of The Local Government Licensing Authority for Freeport, Grand Bahama (1999) and Acting Deputy Registrar of The Supreme Court (1999 and 2001). Since 2017 he has served as a Director of The Central Bank of The Bahamas. 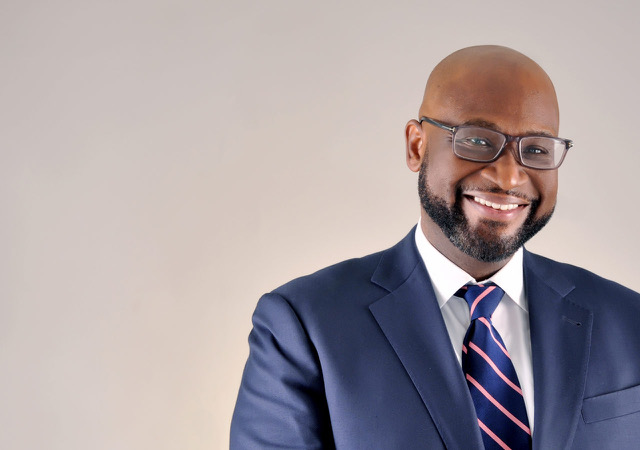